I have had a 360 and an XB1, but I’m seriously thinking about switching over to Sony.

The exclusives on Sony might draw me over. Horizon Zero Dawn was an amazing game. I’d definitely want to play the sequel.

They certainly took a risk with the design. It will be polarizing. I like the risk, though. It’s not the greatest design I’ve ever seen, but I think I’d rather have something unique than the literal box that Xbox put out. 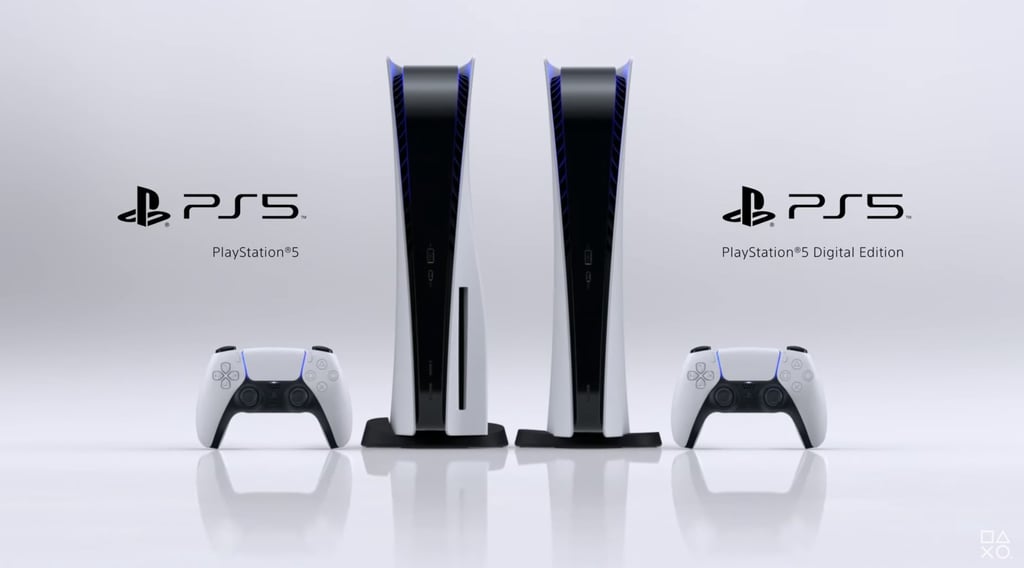